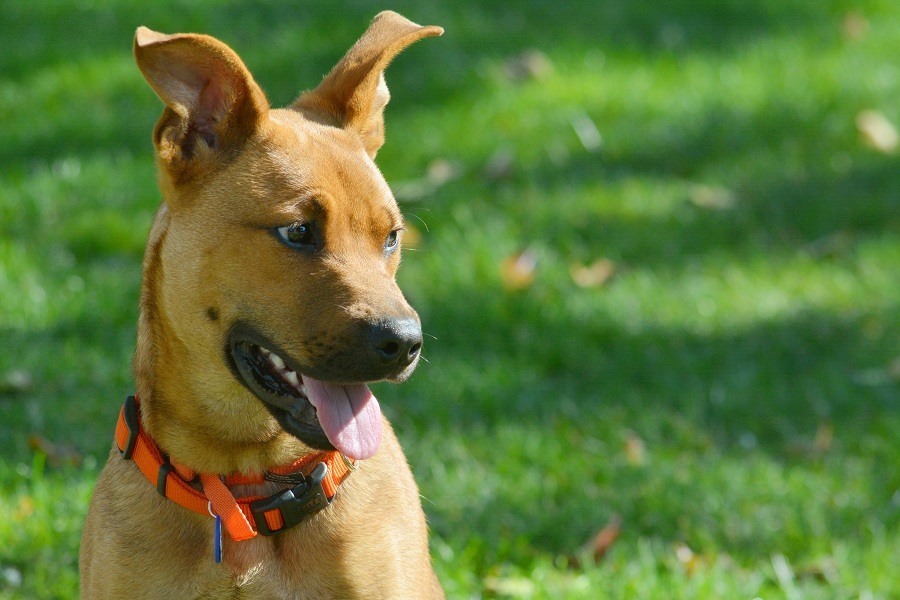 Worms are one of the most prevalent and common instigators of health issues with dogs. There are numerous types of worms that can pose a threat to your dog, and they are rather easy to come by regardless of where you live.

The different types of worms in dogs affect them in several different ways, but the majority of them can be treated and prevented in similar ways.

To get a better understanding of how to address worms, it’s best to first identify each type, so we’ll start there.

Heartworms are spread by mosquitos, and can present your dog with severe symptoms that can be fatal in some cases.

When infected mosquitoes bite your dog, heartworm larvae is transferred to it, which later grows into mature heartworms. These worms then migrate to your dog’s heart and take up residence. 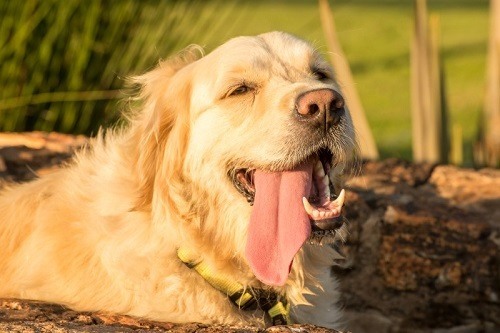 Heartworms can eventually cause dangerous problems to your dog if left untreated. Congestive heart failure is certainly possible, especially in older dogs. Other symptoms from these worms can include lack of energy, trouble breathing, weight loss, and coughing.

Diagnosis is determined by your veterinarian, who will  treat the heartworms with specific dewormers, and often place your dog on a preventative medication afterwards. Heartworms are nothing to mess around with, so be sure to talk to your veterinarian about the proper steps you should take for your specific breed.

If you’ve ever noticed a dog scooting its behind along the ground, there’s a good chance it has tapeworms These worms reside in a dog’s small intestine, and constantly multiply while breaking off pieces of themselves into your dog’s waste.

These worms are easily transmittable, and have even been known to affect humans as well. They are most often carried by infected fleas. Your dog may also come into contact with tapeworms from other dogs and animals, or even during scavenging.

Whipworms are another example of worms that live in a dog’s intestines. These worms are very resilient, and can survive outside for long periods of time in extreme weather, giving them more chances to infect your dog. They are generally less harmful than other worms, but can cause problems in large numbers.

Symptoms can include bloody stool and weight loss, with anemia resulting from severe cases where the whipworms have multiplied at an extremely high rate. Diagnosis involves having your veterinarian test stool samples from your dog, and treatments can rid your dog of the infestation within a week in most cases.

Roundworms live in your dog’s intestines, and actually feed of of them. This can result in giving your dog a noticeable pot-belly, while also causing drastic weight loss, vomiting, and sensitivity to being touched in the stomach. Not very pleasant at all for your canine friend. 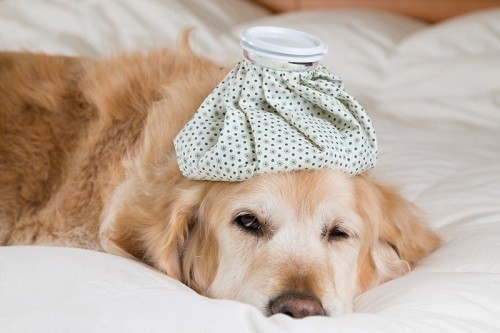 While roundworms can be contracted through direct contact like most other worm types, nursing mothers can pass them on to puppies as well, which can result in much more devastating effects since a puppy cannot fight the worms like an adult can.

While a veterinarian is the best choice for diagnosing roundworms, the pot belly and visible presence of worms in the dog’s stool make for very obvious signs of an infection.

These worms are particularly dangerous when occurring in puppies. Hookworms can be very aggressive, and spread to humans if you’re not careful. They can cause havoc to your dog’s intestines, and also make your dog very weak and malnourished.

These worms can cause very noticeable symptoms in your dog. Your canine will look very sick, and often have pale linings around its ears, nose, and lips.

Hookworms can be transferred by carriers, but they can also live in the soil while waiting for a host, making them very troublesome in certain areas. They can be removed with deworming medications, but dogs with bad infections may need inpatient treatment involving IV’s and other medications for a week or so.

What Are Common Worm Treatments

Nearly every type of worm must first be removed by using specific dewormers, which are sometimes followed with supplements to better help your dog regain weight and strength.

After worm treatments have started, dog owners should take special care to clean their dog’s food and water bowls, and also thoroughly clean their living environments. Some types of worms can even be battled by spraying your yard with special chemical formulas to prevent future infections.

Fortunately, most worms can be prevented by the use of vaccines and dewormers. Puppies are especially susceptible to worms, and can have a much more difficult time dealing with the effects. Because of this, it’s always encouraged to get your puppy dewormed as soon as possible.

Keeping your dogs away from high-risk areas is a great place to start when it comes to prevention. If your dog hasn’t been dewormed yet, keep it away from places such as dog parks and other friend’s houses. 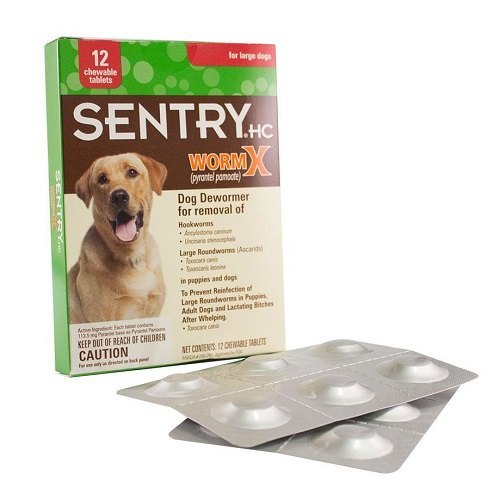 Pay close attention to areas such as their beds and feeding areas. Clean bowls constantly, and disinfect your dog’s living quarters and kennels as well. Worms are often present in fecal matter, so don’t let your dog anywhere near it if you come across it on a walk or at a park.

Worms are especially problematic because they affect humans as well. Always wash your hands after touching your dog, especially when you are around dogs you don’t know very well. Extra care should be taken for dogs that are infected. This includes keeping them away from your kids and other animals such as cats until they are cured of the infection.

Always clean up dog waste in your backyard, preferably as soon as it occurs. This can protect your dog and others from being infected by contaminated waste, as fecal matter also tends to draw some species of worms who may decide to linger by the waste until a host is found.