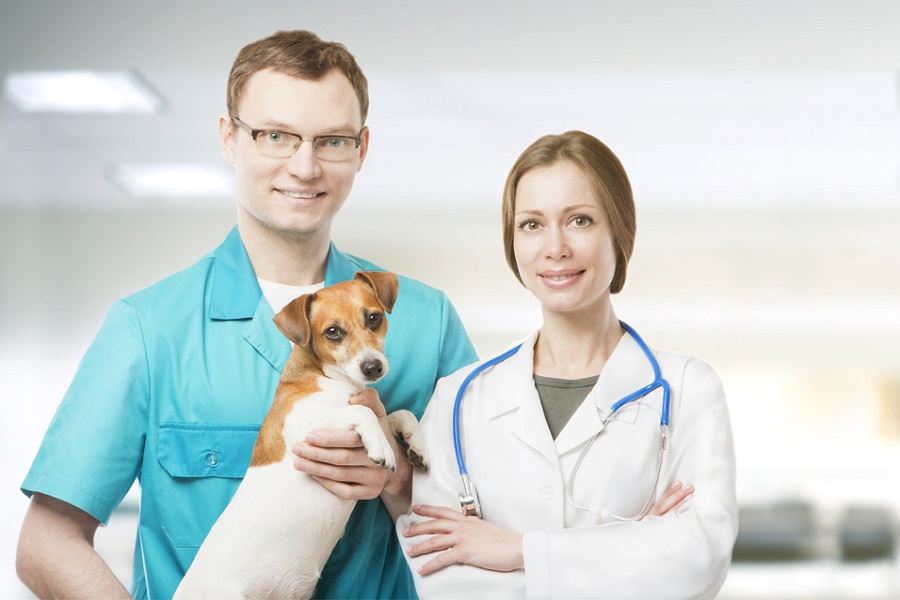 5 Dog Breeds with Most Health Problems

While it’s every pet owners dream to watch their pet thrive and live a healthy life, some dog breeds are susceptible to more health problems than others. Watching your canine best friend struggle can be one of the most painful experiences of your life. Apart from the emotional turmoil, pet owners are further aggravated by the long list of medical expenses.

It is imperative you adopt your furry friend from a reliable breeder that has all the necessary medical history about the parents of the animal you are adopting. Here is a list of dog breeds with the most health problems:

This lovable dog breed is the smallest of the lot and was named after the state of Chihuahua in Mexico. Unfortunately, the comically entertaining dog that is known for its active personality is susceptible to a number of health problems primarily because of its small size. The leading health issue with this fascinating toy breed is injury.

Pet owners must carefully monitor these small creatures to prevent bone fractures from falling or jumping off the furniture. Additionally, Chihuahuas are capable of choking on even the tiniest of objects. While many Chihuahuas can live a healthy life up to their teens with extremely devoted personal care, pet owners must be wary of following major health concerns: 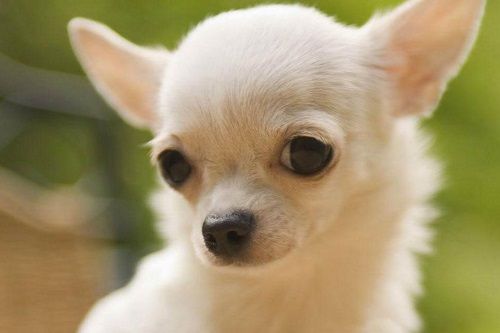 Other health conditions Chihuahuas are susceptible to include Pulmonic Stenosis, Collapsed Trachea and Hydrocephalus.

English Bulldogs were particularly bred to be aesthetically pleasing dogs but the interesting dog breed is susceptible to a number of illnesses. English Bulldogs are likely to suffer from skin problems due to the folds of skin surrounding their muzzle. If not cared for properly, the folds of skin can serve as a breeding ground for dangerous bacteria, leading to an infectious disease known as Muzzle Pyoderma.

Bulldogs are certainly not a good option for novice dog owners since they require special attention and care. The following are the most serious health concerns associated with English Bulldogs: 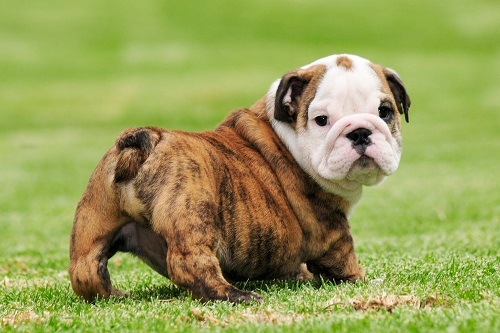 Other health concerns you must be aware of before adopting an English bulldog include intervertebral disc disease, heart disease, subaortic stenosis, tumors, cancers, and eye problems.

Unfortunately, the elegant, clever and impressive dog breed is prone to a number of health concerns and is regarded as one of the unhealthiest dog breeds due to its many physical defects. This affectionate family dog is particularly difficult to care for and requires constant care and attention.

Eye diseases, such as retinal dysplasia, progressive retinal atrophy (PRA), and cataracts, are a top concern in Standard Poodles. Additionally, similar to all deep chested dog breeds, poodles suffer from a higher risk of gastrointestinal syndromes, such as bloat. Major health concerns you should be wary of include: 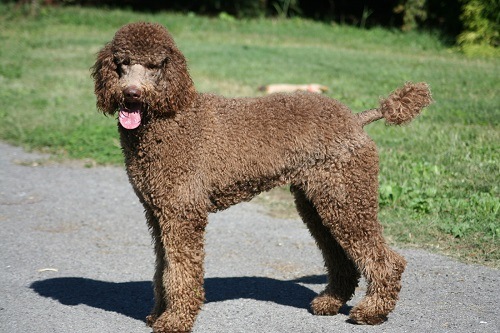 Other health concerns you should be wary of include sebaceous adenitis, intervertebral disc disease, allergies, ear infections, and tumors.

While this dog breed was originally bred to drive cattle to the market, they are prone to a number of health concerns. While some specialists argue that Rottweilers are comparatively healthier dogs, age and other factors greatly contribute to the development of certain diseases. Some major health concerns dog owners should be wary of include: 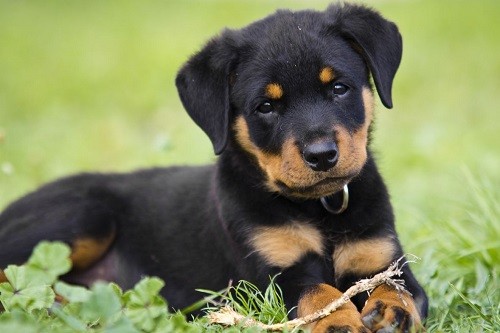 As all deep chested animals, Rottweilers are also prone to emergency gastrointestinal syndrome. Additionally, the rapid growth of the dog breed results in a condition known as Osteochondritis Dissecans which particularly targets the shoulder joints.

This particularly large dog breed suffers from a high risk of health problems and illnesses. The intelligent and versatile indoor dog is a pleasure to have around. Unfortunately, this good-natured dog breed has a shorter than average canine lifespan since they are prone to a number of genetic disorders and diseases. Some major health concerns you should be wary of include: 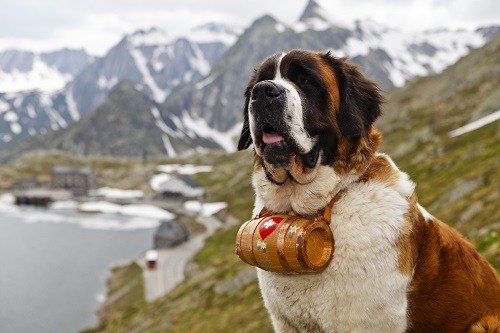 Saint Bernards can be affected by a number of health conditions including cutaneous asthenia, ectropion, epilepsy, and patellar luxation.

While all animals thrive when given proper care and attention, it is imperative you opt for a healthier dog breed if you have a busy schedule or have never had a pet dog before.